Join Our Newsletter
Shop Our Store
MAIN MENUMAIN MENU
By Brian McLaughlin on December 18, 2018 in Uncategorized 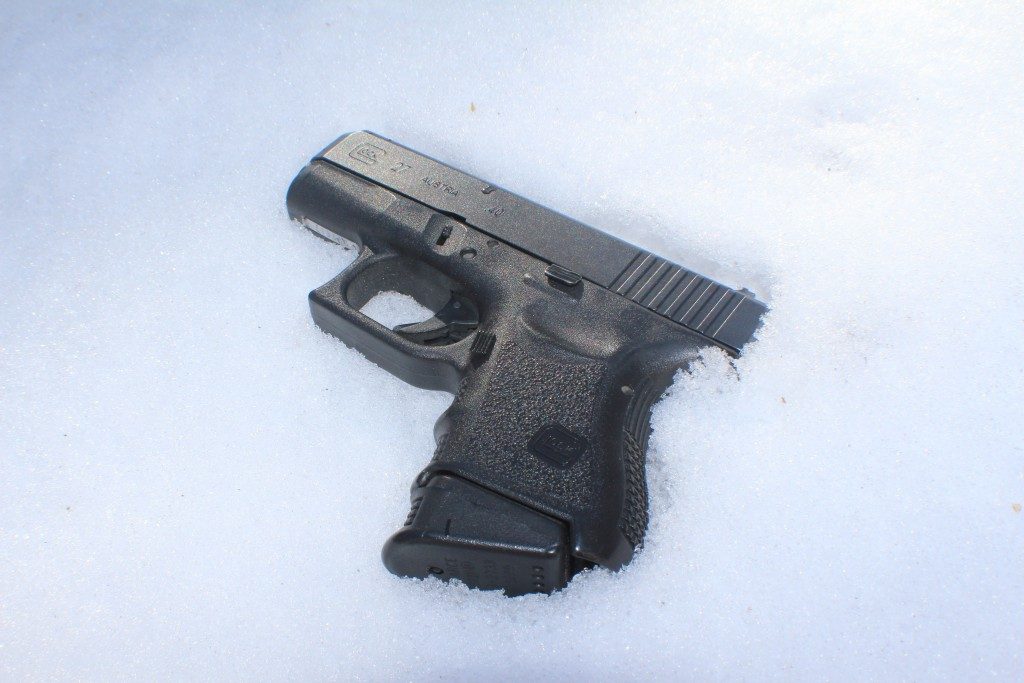 A man is in the hospital recovering today after being shot at Miami Beach on Saturday.

According to police, Mamadou Bah, age 26, had been participating in a fight on Ocean Drive near The Clevelander hotel, around 7 P.M. in the evening.

A couple and their 8 month old child were eating dinner at a restaurant across the street when the fight broke out, left their table in order to record the fight.

Bah, apparently upset that he was being recorded, turned his aggression on the couple.

According to the police report, Bah became aggressive towards the couple, punching them.

When the couple tried to retreat, Bah followed them to continue the attack.

The father then pulled out a handgun and fired 3 times. Bah was hit at least once in his left arm, according to the police report.

Christian Colon a witness of the shooting, told CBS4:

“A woman, crazy, yelling ‘get out of here,’ cursing, trying to I guess to pull them apart. I saw the guy looking for himself, looking at himself and I saw blood coming out of one of his arms.”

This scenario highlights the importance and not putting yourself into a position where you might need to defend yourself. Had the father finished his dinner with his family instead of trying to record the fight, he might not have needed to shoot Bah.

Certainly, Bah is the one at fault here for his actions, but we can never count on someone else to make the right decision. The armed citizen must ensure the safety of their family first, before putting themselves at risk to record a video for Facebook.

What do you think of this shooting? What might have been done differently for a better outcome? Leave us a comment below to let us know.

3 Responses to Man Shot After Attacking Family at Miami Beach