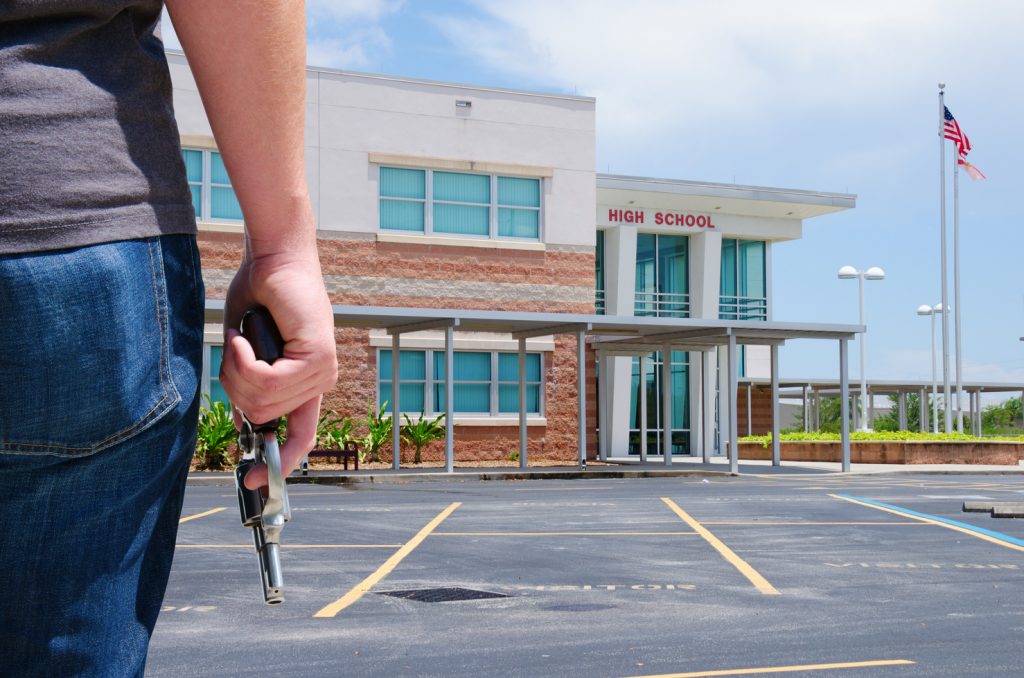 The vote passed by the commission, which consists of law enforcement, education and mental health experts, legislators, and the fathers of two students killed in school shooting, with a tally of 13-1 on the 12th of December.

It allows volunteer teachers who have undergone extensive background checks and firearms training to carry concealed weapons in the school.

Pinellas County Sheriff Bob Gualtieri, chairman of the commission, said that since most deaths in an active shooter situation are caused in the first few minutes of the shooting, an increase in the number of armed responders could bring the death toll down.

The sheriff referred to the Parkland shooter who stopped to reload his AR-15 rifle, 5 times during the attack, which would have allowed an armed teacher to engage him.

“We have to give people a fighting chance, we have to give them an opportunity to protect themselves. One good guy with a gun on campus is not enough.”

The one vote cast against the measure was thrown by Commissioner Max Schachter whose 14-year-old son was killed by the Parkland shooter.

While he agreed that:

“We do need more good guys with a gun on campus — nobody understands that and wishes we had more at Marjory Stoneman Douglas than myself.”

This measure was voted on the same day Scot Peterson’s argument that he did not have a legal obligation to intercede during the shooting, was rejected by a judge.

Peterson, the resource officer stationed at the school by Broward Sheriff’s office, is accused of hiding while 17 people were gunned down in the Parkland shooting on Feb. 14th of this year.

“We want to say he had an obligation, but the law isn’t that. From a legal standpoint, there was no duty.”

Attorney Joel Perwin, who represents one of the fathers suing Peterson, said:

According to the FBI, armed citizens were successful at stopping an active shooter 94% of the time.

What do you think about armed teachers? Good idea or no? Leave us comment below to let us know.