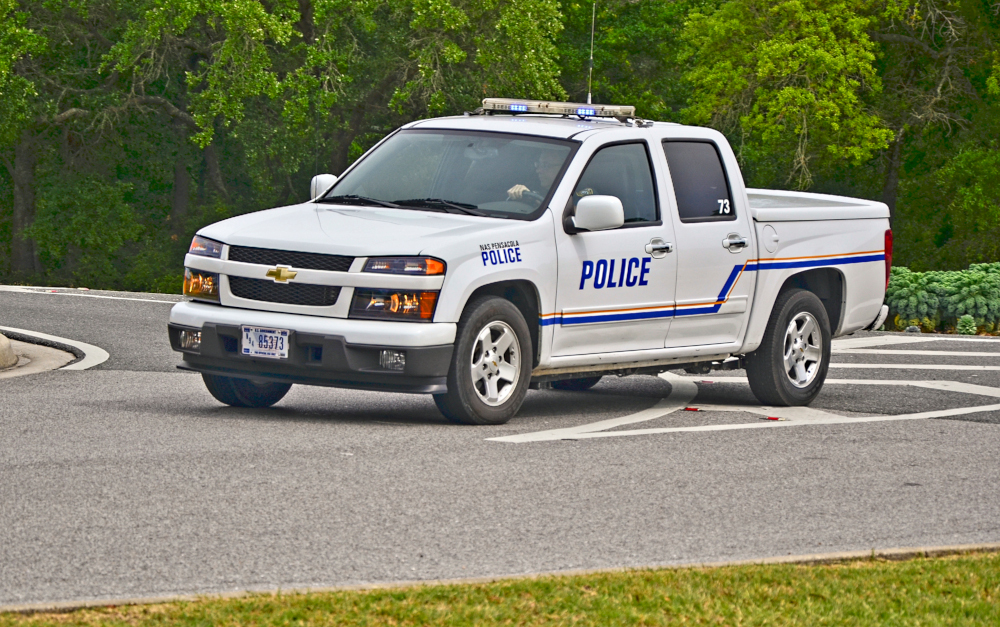 According to Santa Rosa County Sheriff Bob Johnson, 61-year-old Richard Dennis had been alerted to banging on the back door of his home at around 11:30 p.m.

Dennis armed himself and went to investigate the noise and opened the door. When he did, his son-in-law who’d flown in from Norway to surprise him on his birthday, jumped out of the bushes while making low growling noises.

The startled Dennis immediately fired, striking his son-in-law, 37-year-old Chris Bergan, in the chest with one bullet, killing him.

“We don’t normally, or typically see these kinds of events unfold. And it was kind of a perfect storm that all these different things happened.”

Detectives investigating the case found out Bergan had flown into a Florida airport late last Tuesday night to surprise his father-in-law for his birthday. He then drove from the airport to Dennis’s home, arriving at 11:30.

Bergan climbed over the fence and into the backyard where he began pounding on the back door. When his father-in-law turned on the porch light and opened the door to find out what was going on, he jumped “out of the shadows,” scaring Dennis.

“Our investigation has revealed that this was totally accidental. It was a really sad occurrence and no charges are warranted in this case. You can’t really say anything against Mr. Dennis for doing what he did. I think it was just a horrible accident that should never have happened.”

Sheriff Johnson went on to say:

“I’ll tell you this much, anybody who’s religious out there, you need to pray for this family because this is—I can’t imagine what they’re going through. I really can’t, it’s horrible.”

This type of accidental shooting occurs more often then you might think. In September, an Ohio mother shot her daughter who returned home early from college unannounced.