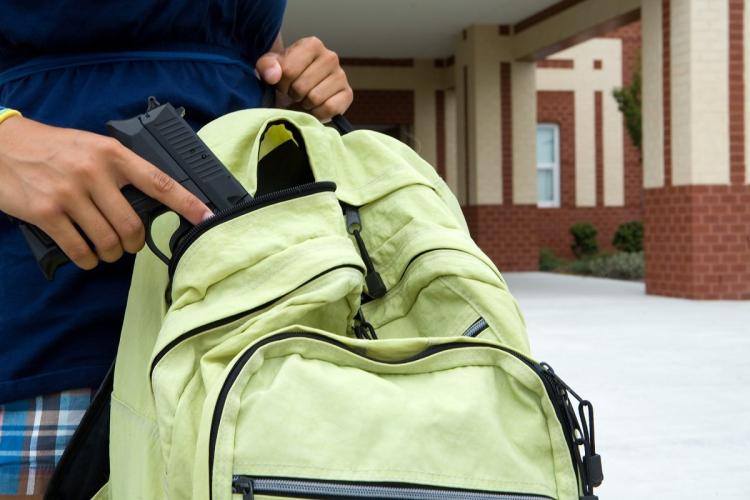 Florida’s Agriculture Secretary Adam Putnam has been pulling away with the prospective Republican nomination for next year’s Governor’s race. In a poll by Gravis Marketing done in March, Putnam was 16 points ahead of his nearest challenger for the Republican nomination, Richard Corcoran. Well, it seems now that Putnam is looking to further himself from the GOP pack by taking a stance that the state’s Republican controlled legislature of the past 24 years has not. Full Campus Carry and Open Carry for the state.

Putnam, who is currently in charge of the state department that hands out concealed carry permits came out with this stance on Tuesday at the Florida National Guard Armory in Tallahassee.

These were Putnam’s words when explaining why he has his stance on Campus Carry. He also stated that there is “Absolutely a pathway for Florida to get to a form of open carry” in the same speech.

Putnam’s stance is the first time that a Florida Gubernatorial candidate has explicitly come out in support of both campus and open carry, perhaps making him one of the most pro-gun people running for governor during the upcoming 2018 election cycle. But will this be enough to sway Florida voters? In the same round of March polling by Gravis Marketing Putnam is currently down by 2 points to prospective Democratic candidate Gwen Graham, but there is still plenty of time in the upcoming cycle for that lead to change completely. We will see quite soon.

What do you think of Adam Putnam and the upcoming Governor race? Do you think that full Constitutional Carry is the next logical step for Florida to take? Let us know your thoughts on this in the comments below.