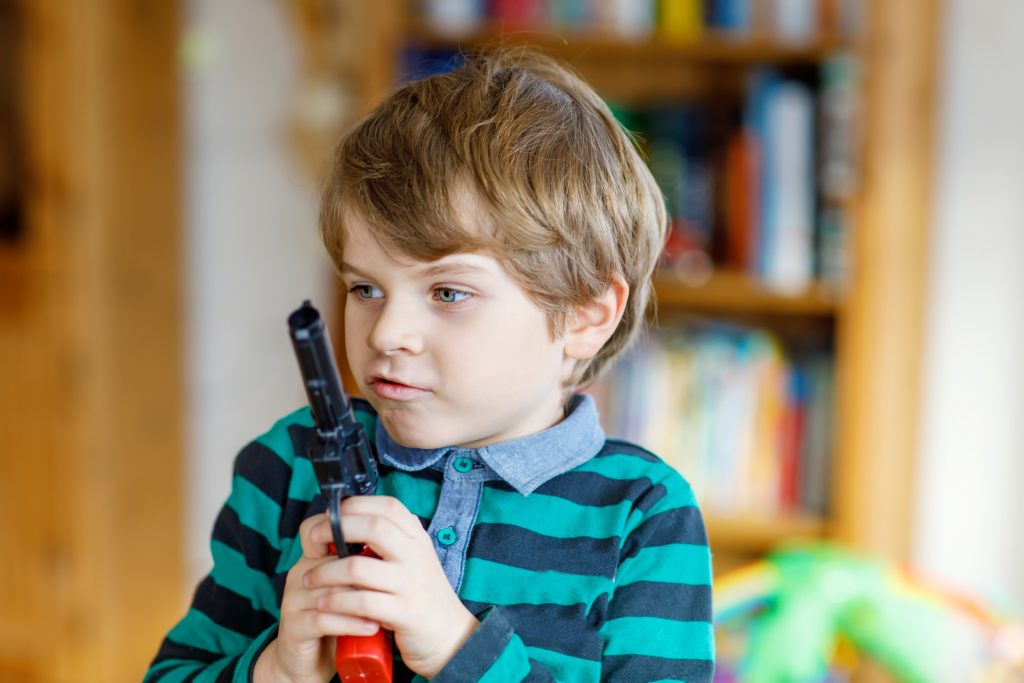 News out of Tampa of another terrible, easily avoidable tragedy as 4-Year-Old Ashton Gooding found a loaded handgun in his home that he lived in with his mother, Ashanti.

At the time of the writing of this article, the Tampa Police were not releasing to the press whether or not the young boy had any parental supervision in the home at the time of the shooting. However, the investigation has deemed from the information that they have received thus far, that Ashton was looking around the house and found the gun whereupon the shot was fired.

Quickly after the shot, Ashton was rushed to Tampa General Hospital where he later passed away.

According to testimony from neighbors, Ashton and his mother Ashanti lived without Ashton’s father due to Ashanti’s separation from him. The neighbors were shocked by this immense tragedy, as according to them the family kept to themselves and were rather quiet.

But situations like this can and do occur. Negligent discharges are a shockingly common tragedy that befalls the entirety of the United States and what’s worse is that each and every one is easily avoidable, should the gun owners practice proper gun safety and/or storage.

The fact that Ashanti did not practice this has not only cost her the life of her son but may land her in legal trouble. Florida State Statute 790.174 states that, “A person who stores or leaves, on a premise under his or her control, a loaded firearm … and who knows or reasonably should know that a minor is likely to gain access to the firearm … shall keep the firearm in a securely locked box or container or in a location which a reasonable person would believe to be secure or shall secure it with a trigger lock.”

The fact that this was not adhered to may create problems for Ashanti according to the Tampa Bay Times report on the incident. Though at this point, information has not been released to the press regarding whether or not the police are going to charge Ashanti.

But if the legal issues do stick or not, what is known is that a simple mistake or lapse in judgment with an item as potentially dangerous as a loaded firearm has tragically changed Ashanti’s life forever, as well as ending Ashton’s short life.

What do you think of this story? Do you think that Ashanti should be punished? Do you make sure that your guns are properly stored in your home as to avoid tragedies like this? Let us know your thoughts in the comments below.