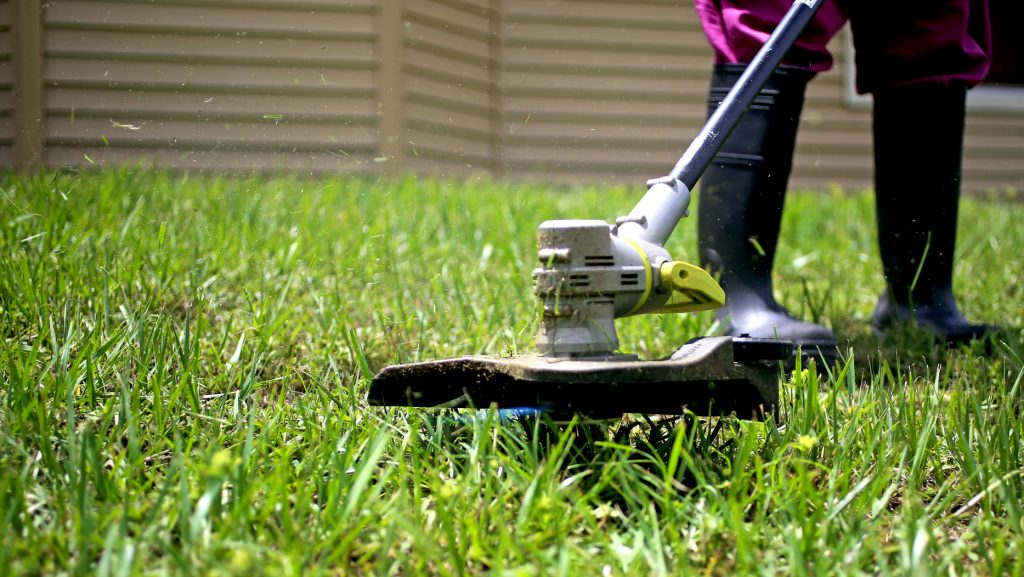 Normally a gardener’s tool belt consists of items to help him prim and prep a lovely botanical masterpiece. However, after an incident in Orlando, more lawn workers might think about adding a firearm to that belt, because it can be just as useful.

According to police reports, on Friday afternoon the lawn worker in question was at a job in Orlando when 3 people walked up to him from a red vehicle which had pulled up in front of the house.

At that point, two of the men flashed handguns at the worker and attempted to rob him. But just as the thieves flashed their guns, the yard worker pulled his and fired into the group of robbers.

In the chaos of the moment, it is believed, according to the yard worker that he managed to hit one of the criminals before the three fled. One of them on foot and the others in the red vehicle they had pulled up in.

“No injured suspect has been located at this time. The investigation is active and ongoing,”

As for the worker, however, the neighborhood he frequently works stands behind what he did. A woman who lives in the neighborhood, Shay Davis, who is a firearms instructor herself stated to the media…

“I walked out after having a little lunch, and to see this is pretty crazy. He was an armed citizen and he was able to defend himself and get the bad guys and handle himself. So that’s a good thing I take away from it.”

So as the police do their job in finding the criminals that did this, we see more evidence that when a citizen needs to take matters into their own hands, they manage to do the job and save the day.

What do you think of this story? Would you like to have your yard workers carry concealed on the job? Let us know in the comments below.